Adverttu’s lockdown lift survey reveals consumer sentiment, a return of choice for advertisers and back to office trends 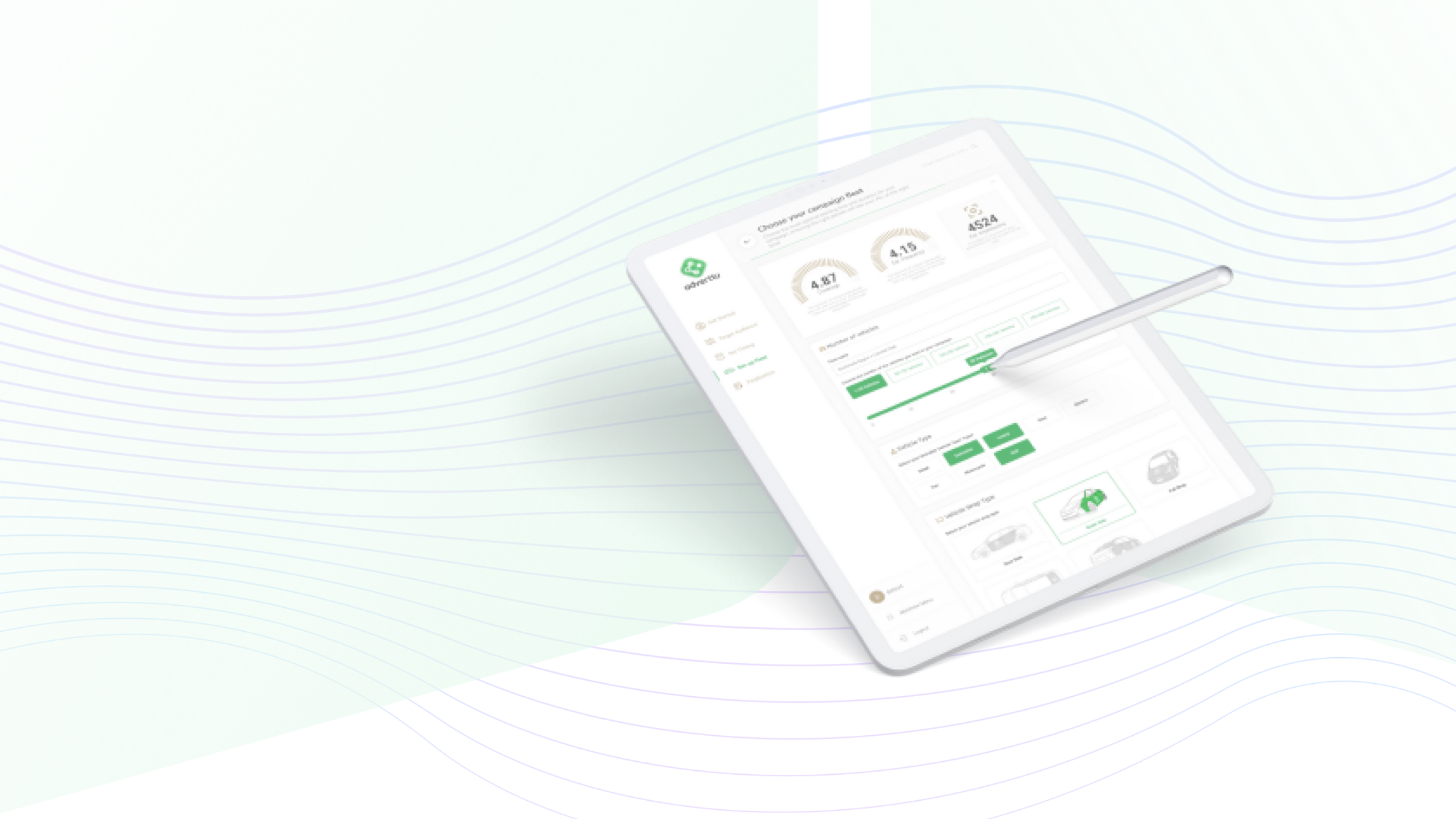 10th March 2021 – Over 71% of people in the media, advertising and creative sector are feeling positive about the future, boosted by the return of friends and family time, social activities and time spent outside away from screens.

This is according to a survey conducted by Adverttu, the on-car advertising company, immediately after the UK Prime Minister’s ‘Lockdown Roadmap’ announcement on 22 February 2021. Both advertising professionals and members of its 45,000+ driver community were surveyed in the several days that followed the speech.

The survey tested the temperature of respondents and found that, overall, 92.5% had an unchanged or positive outlook for the year ahead. When asked what they would be looking forward to, the highest scoring activities were seeing friends (37%), family (35%), travelling abroad (37%) and eating out (37%) – all of which were marked “Extremely Likely”.

Also scoring highly with 68% were experiential modes of advertising, and events, which was selected by 65%. When asked about digital and social media spend, 48% and 44% respectively thought there would be little change this year, which means that these channels are still attractive. With the high street opening up again, 50% of respondents believe retail will prove a big lure. ‍

Artjom Jekimtsev, CEO and founder of Adverttu, said: “The survey highlights how much people have missed their friends and family, but it also shows where advertising growth will be. This marks the return of choice for advertisers and brands – they can once again break out of social and digital confines and embrace the opportunities offered by high impact, memorable OOH advertising, events and live experiences. Multichannel advertising campaigns will play a big part in reaching audiences and instilling confidence in sectors where uncertainty still exists.”

In terms of the sectors most likely to enjoy a positive impact from lockdown being lifted, 76% of respondents think transport, 83% entertainment and 74% believe leisure and events will get a significant boost, which suggests opportunities within transit media, event sponsorship, catching audiences as they head back to the gym or within other feel-good scenarios based around social contact.

Views on the return to the office in a ‘new normal’ capacity were also sought from respondents, who thought this would be staggered from April to August - 35% expect to be back in April, while over 50% thought they would not be back until June. However, over 70% think that once they do return, they will be back in the office three or more days a week, and only 13.9% expect never to go back into the office.

Artjom Jekimtsev continued: “These findings shine a spotlight on brand sentiment, the effects of long-term lockdown, the desire to be out and about, but also growing confidence in commuting and getting back into the office. It is important for advertisers to consider where audiences will be, how they will be enjoying their new-found freedom and, therefore, how best to optimise campaigns in terms of share of voice, available inventory and market competition.”