How would 2020’s Christmas ads look on cars? 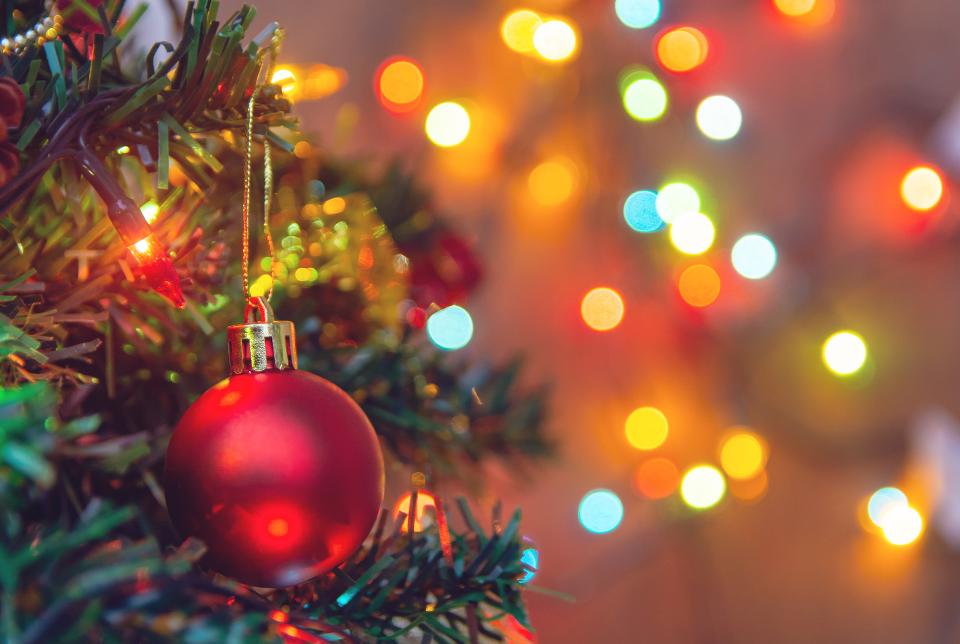 Brands pump serious money into festive advertising campaigns, racing to be first, treating their TV advert like a blockbuster premiere and whipping up a media storm.

These campaigns are a winter staple and incorporate everything from social media content and influencers to in-store promotions and out of home advertising.

There is an issue though. As more and more Christmases pass by, it’s increasingly difficult to stand out. For the viewing public, one blurs into another, and the creatives start feeling very similar. Supermarkets in particular struggle to escape the ‘another happy smiling family’ cliché. ‍

Brands need some Adverttu in their life, don’t they?

Our on-car advertising platform blends the digital and physical with a unique, powerful way to reach consumers nationally, regionally and locally at a dramatically low cost and on a wide pervasive canvas of carson the road.

Advertising on cars lets you target an entire nation or focuson a single location, right down to a single High Street of shops.

John Lewis et all, what about these?

The high street bellwether could go a step further by wrapping commuters’ cars with their own smiling Edgar.

Come clocking out time, these commuters would drive home slowly (thanks rush hour gridlock!), reminding shoppers of the campaign, enticing people in through the door, and adding a fun talking point to an already popular campaign.

I Need Somebody to Shop‍

Amazon’s singing parcels returned this year, accompanied by cheery ballad Everybody Needs Somebody to Love. Each Christmas, the ecommerce leader recruits thousands of seasonal workers to deliver its parcels on-time, many of whom lease their vehicles for this short-term work.

Amazon could extend its brand onto this army of private vehicles, flooding a town from the moment the peak shopping period starts with cool creative, and track the impact city by city, driver by driver.

Picture this. You’re sitting in a café, sipping your festive hot drink as you stare out the window. All of a sudden, a car drives past but something’s afoot - there’s the driver’s head focused on the road but beneat his E.T.’s wrinkly alien body on the driver’s door.

The world’s favourite alien was the star of Sky’s Christmas advert this time around, but instead of calling home, how about a clever on-car campaign where he literally drives home to celebrate with his extra-terrestrial family.

Remember though, an Adverttu campaign is for life, not just for Christmas, so get in touch to find out how we can help you all year round.