London Mayoral Election 2021: What could the result mean for fleet businesses? 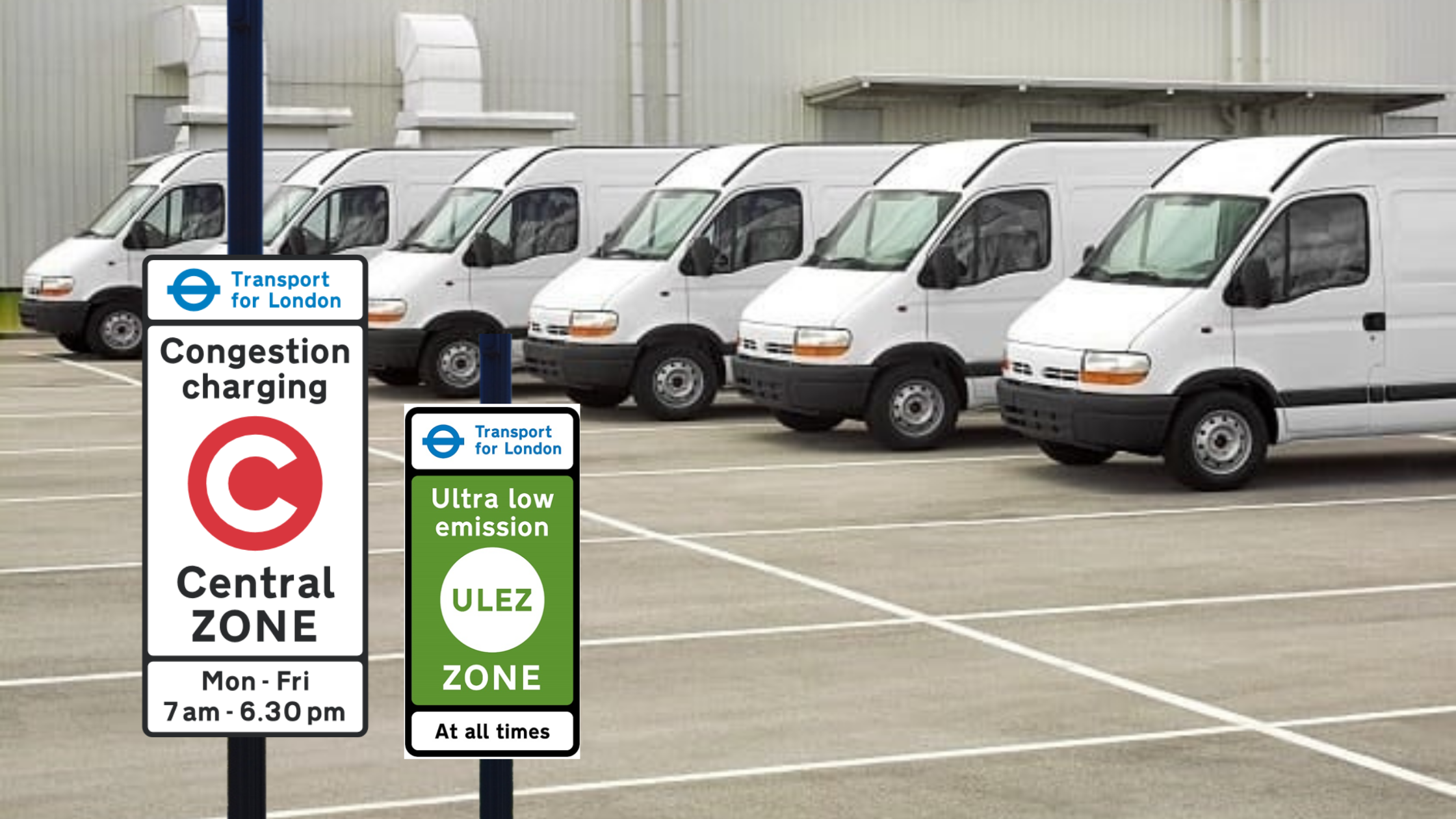 For businesses that operate vehicle fleets, the result of this week’s election for London Mayor will make a considerable difference to operating costs. The critical points of debate amongst candidates include the congestion charge, the extension of the Ultra Low Emission Zone (ULEZ) and the approach to green transport in the city.

This pre-election result brief examines what a candidate win will mean for vehicle fleet businesses.‍

The ULEZ extension will cover around 360km2, extending to around 23% of Greater London. From 25 October 2021, drivers of all types of heavily polluting vehicles, including motorbikes, cars and vans, will have to pay to drive in the wider zone.

For those travelling around London without ULEZ-compliant cars, this will cost around £4,550 a year per vehicle. The current ULEZ charges stand at £12.50 for most vehicle types, including cars, motorcycles and vans, and £100 for heavier vehicles over 3.5 tonnes, including buses, coaches and lorries. The zone operates 24 hours a day, seven days a week, every day of the year, except Christmas Day (25 December).

If your fleet consists of electric or hybrid vehicles, then you haven’t got much to worry about with the ULEZ expansion. Black cabs are exempt. Others eligible for exemptions include residents, vehicles for those with disabilities and historic vehicles. Check if your vehicle meets the ULEZ standards.

To bolster TfL’s finances following the impact of the pandemic, Khan is examining the feasibility of a new charge for non-residents driving into the capital, the Greater London Boundary Charge. If levied at £3.50 a day, this could cost £1,277 a year per vehicle for non-Londoners driving into Greater London. ‍

In contrast to Khan’s plans, Shaun Bailey intends to scrap the extension of the £12.50 ULEZ charge to outer London. This means no additional changes are expected for fleet businesses operating in those areas.

Bailey also plans to reverse the congestion charge hike that Khan introduced during the pandemic. This move would reduce the daily charge to £11 on weekdays, saving up to £2,470 a year per vehicle.

Bailey will also incentivise black cab drivers to go electric with interest-free loans to switch to electric cabs. Black cabs are currently exempt from paying ULEZ (and the congestion charge), so other incentives are needed to move toward a greener city.‍

Luisa Porritt proposes replacing the congestion charge and ULEZ with a single, pay-as-you-go road pricing system in Greater London. Drivers would be charged on two factors: how much they drive and how much pollution they create.

Porritt says that fair exemptions will be made for ‘work use’ though these have yet to be qualified. There is currently no indication of pricing under this scheme. ‍

Sian Berry is focused on achieving net-zero carbon emissions in London transport by 2030. Berry will create initiatives to reduce road traffic across the board and speed up the shift to electric vehicles for essential journeys.

Similarly to Porritt, Berry will develop new plans for road charging, where drivers pay for how far they travel and how polluting their vehicle is, rather than the flat charge that now applies no matter how far people drive.

The exact details of the scheme are still to be scoped, though Berry intends to consult with Londoners during that process.‍

Other candidates with notable policies for vehicle fleets‍

Farah London (Independent) also supports the removal of LTNs and wants to lower the congestion charge to £12 on weekdays only.

Kam Balayev (Renew Party) plans to revise the congestion charge but doesn’t say to what amount.

No pledge to change