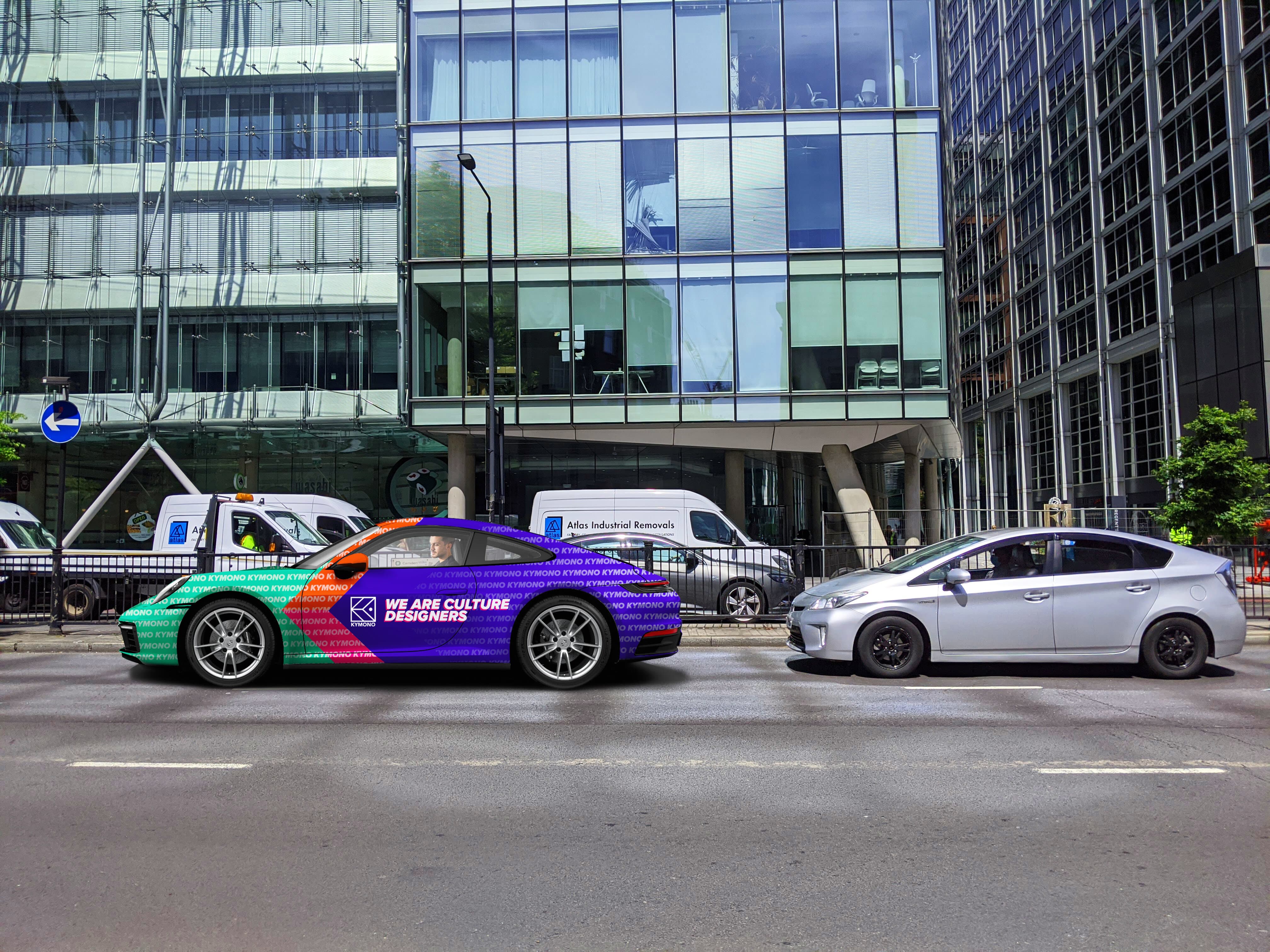 Adverttu, the UK’s fastest growing transit mediaplatform, has revealed the range of private cars that brands and businesses can advertise on. This snapshot reinforces the Gig Economy’s value to the economy at this time and the broad mix of different lifestyles that makeup Adverttu’s 18,000+ drivers.

Adverttu’s fleet includes mainstays like the Toyota Prius and Ford Focus as well as high-performance luxury cars, including:

Beyond private vehicles, Adverttu offers access to commercial fleets, vans and HGVs, mopeds and e-cargo bikes. Earlier in the year, Medex used a range of models around London to generate over 8 million impressions while Vype UK used 20 sleek McLarens to get London talking.

Artjom Jekimtsev,CEO and founder of Adverttu, said: “Every car is a blank canvas awaiting a brand’s message and it’s clear people across the UK agree. Whether it’s the latest sports car or a Gig Economy workhorse, Adverttu caters to every business, large or small, exclusive or mainstream. Our passionate drivers show the draw that passive income has over people and the strong demand for ways to lower motoring costs.”

Adverttu also revealed more insight on who makes up its driver community. Drivers aged 25 – 34 and 18 – 24 make up more than 80% of Adverttu’s fleet, many of whom are doing essential work or holding down multiple gig economy jobs.

Artjom added: “When screen time rose dramatically during lockdown, people became even more sceptical of what they were seeing online and industry data proves that consumers are far more likely to be gripped by a striking ad on a Porsche than a Facebook ad. There’s a Ferrari out there waiting for its branding partner, the only limit is a brand’s creativity.”